You must get the first big decisions right to have a chance to win.

Home61 is dead…what gems are buried in its corpse? 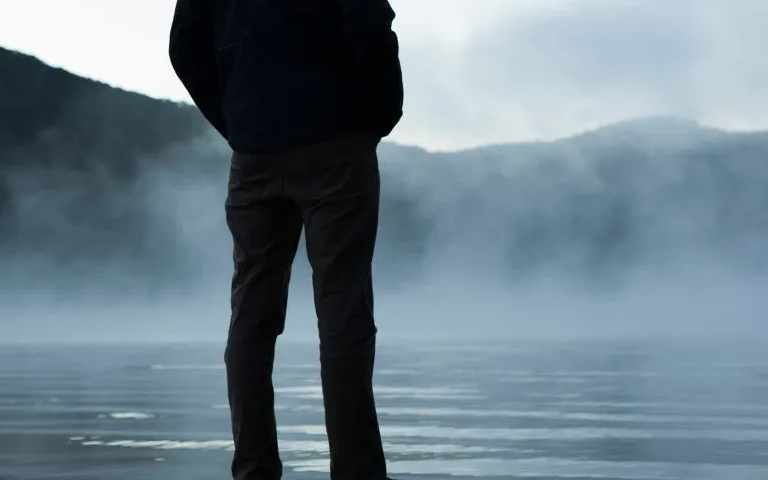 On December 15th 2019 I announced to my team that, after 5 long years of trying to change how people bought and sold real estate, the adventure was coming to an end. Home61, was going to close. Soon after I announced it to our sales team and investors.

It was a tough. 5 years I refused to give up despite the odds and often my better judgement. The business model made sense but launching a startup in Miami had made it harder to fund raise and get talent. Not impossible, just harder. Furthermore, what I though would be a tech and marketing play with a little bit of sales turned out to be seventy-five percent sales. Our tech component enabled scale and efficiency but only if we got the sales component right. Which we never really did. Despite running a company in an industry I was not familiar with, in a tough environment and that required a different skill set I persisted and I kept pushing to the very end.

I was fueled by a lot of things, some positive, some less so. I was fueled by ego. It did not matter what challenges would come my way I would overcome them. It was fueled by fear. I had to close down one startup already, no way i was closing another one. I was fueled by loss aversion. Once I had invested 4 years into Home61 I felt I had to try more to not "waste" the first 4 years. But perhaps more importantly I was fueled by the people that supported me. My investors, my team, everyone was so supportive, understanding and helpful. They made it easy to keep fighting the good fight for them. However, despite the goodwill, the efforts, the money, the time and the general sense that I would find a way. I could not make it work.

The final cause of death was failure to raise funds but the ailment that lead to this was lack of growth. From 2017 to 2019 we only grew from $1.4M in revenue to $1.9M. On the same period of time we increased our net margin from $110K to $360K which was nice, just not enough.

The silver lining of running a company fraught with challenges for so long is that you learn... a lot. I learned a ton about management, culture, human resource and a lot more than i ever expected about sales but perhaps more importantly about myself. What I am good at, what I do not well but more importantly what I am willing to do and no longer willing to do. Most of those learning are amorphous, free floating in my head. Before I forget them, I want to reflect on them put them on paper. I want to clearly define how I want to lead my next team and company.

Over the course of the next few weeks I will spend at least 15min a day gaining insights on my learning and transforming them in actionable items. I will describe to the best of my abilities the process and insight on this blog. 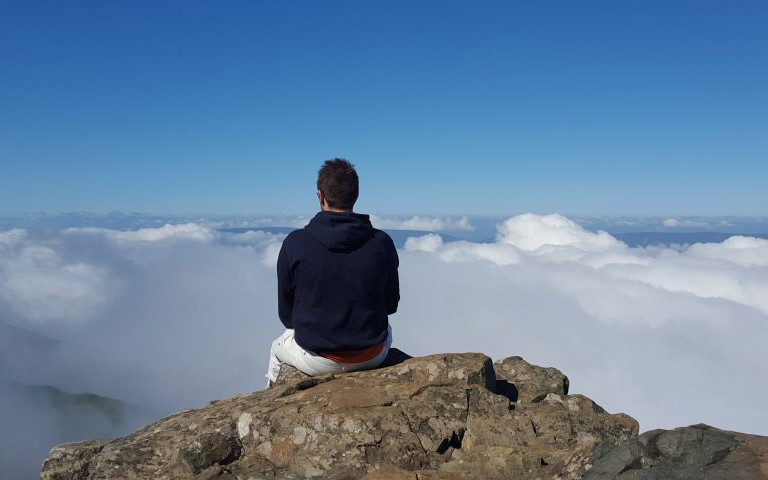 Why Start a Blog?

You must get the first big decisions right to have a chance to win.